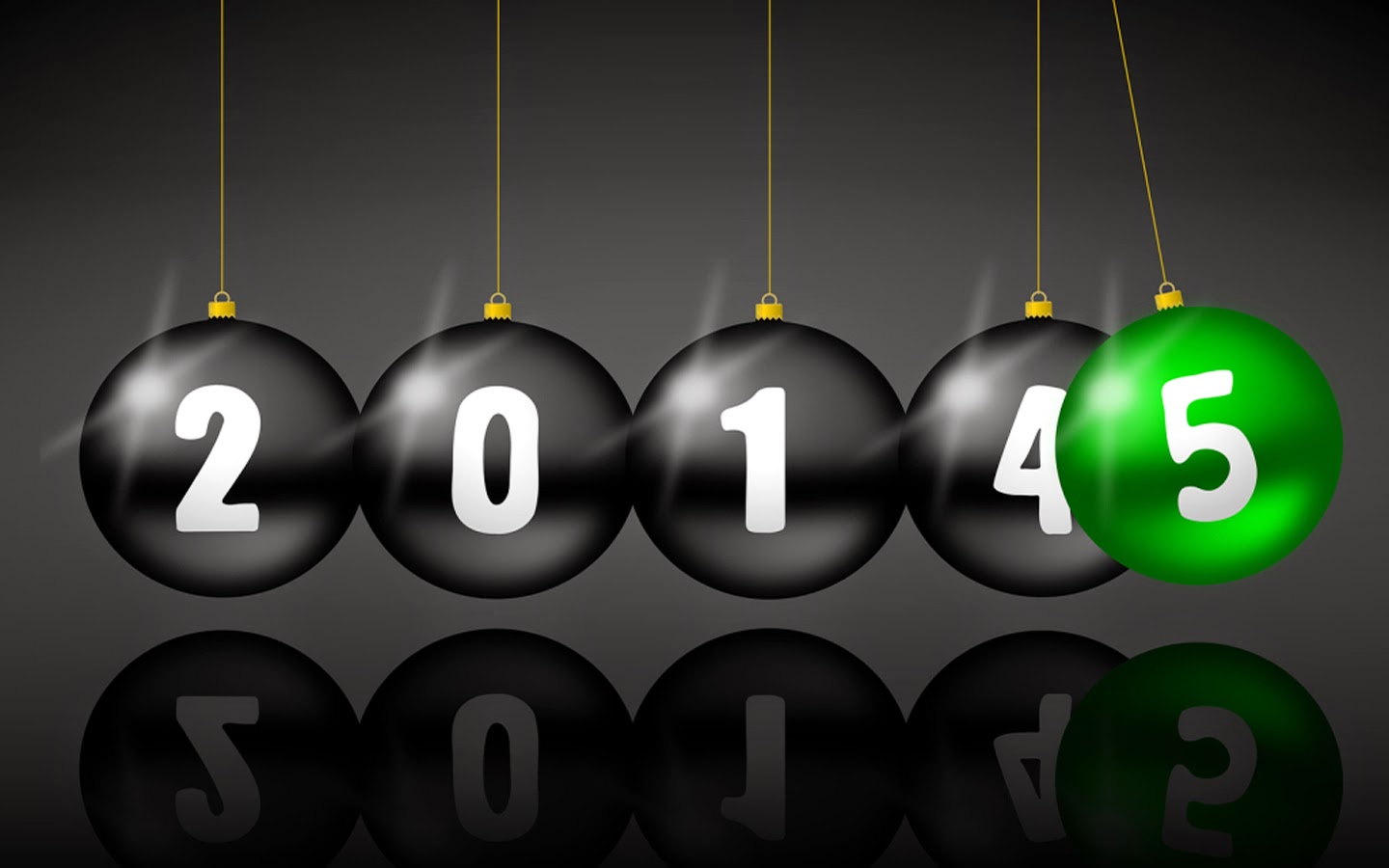 Wishing you a very Happy and Prosperous year 2015...

How to keep one variable constant with other one changing in formula in MS Excel?

Today I will talk about a small tip on MS Excel.

Excel is one of the frequently tools in the life of an IT personal. We mostly use it to generate some report, various tables, charts etc.
One of the most common use case include calculating values of various rows in a column based on a formula which includes a value of a cell.

For example, in the below screenshot, based on the principal and duration specified on top, we would like to know the value of Simple Interest & Compound Interest based on different rate of interests.

Most of us start using some formula for the first cell (for example in this case value for cell B5 is "=B1*B2*B4") and then drag (or copy) that to other cells which need to have same formula. But ALAS!!! What you get is broken formula with a lot of errors or incorrect value (for example G5 would end up having value formula "=G1*G2*G4" which is incorrect).

Read more »
Posted by Unknown at 10:57 PM No comments: Links to this post

Blogs from other users